Audio is catching up

New audio formats have emerged to compliment the advances in video.

How much do you understand about  “object-based” audio?

The various audio effects exist as objects that are directed to positions around the listener as opposed to specific audio channels.  The surround sound system then maps the positions (coordinates) to the installed speaker configuration.  Dolby Atmos and DTS:X provide “object-based” audio.

A major benefit of object-based systems is providing a vertical aspect to the soundscape rather than just a horizontal plane.  Ceiling speakers produce a significant leap in realism over conventional surround sound. 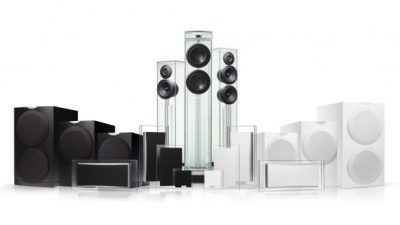 Waterfall Audio offers the ultimate acoustical and visual solution for all HiFi, audio-video and multiroom project requirements that suit any interior.